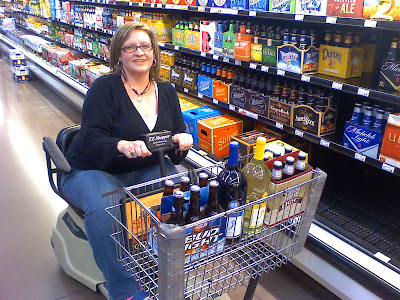 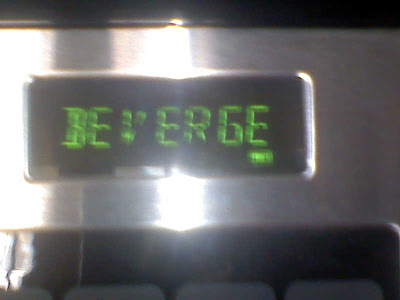 Beverage/Beverge
This is my microwave. I just noticed the other day (after owning it for a year and 1/2) that it has a beverage button. So, today I used it for the first time. I'm like Oh MY GAH!!!! Who programs these things? I am wondering if I can fix it myself - but I might have to just leave it for kicks.
at January 30, 2009 No comments: Links to this post

Just Kidding. Check out this link - it a tattoo for your cast. It's hilarious.

I go to the Dr a week from today (Feb 5th). It's already been 7 weeks - oh my gah! I'm glad the time is flying. I am now able to walk putting pressure on my leg - and I am off the pain meds - so I think I might be ready for the next step next week - THE REMOVABLE BOOT. We'll see what the Doc says... otherwise, I guess I can just sport a "CASTTOO" instead.
at January 29, 2009 No comments: Links to this post 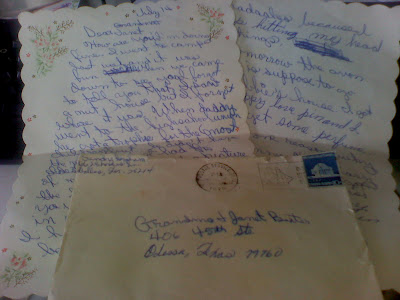 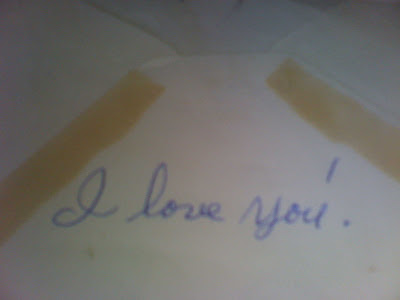 This is hilarious. It is a letter that I wrote to my Aunt Janet back in 1975 when I was 10 years old. She gave it to me several years ago, and I came across it the other day as I was going through old papers. I used to love to write letters. I'm pretty sure this was my first "scented" stationary. I loved "scented" stationary. I still love cards and stationary today. Oh MY GAH.......................brings back memories. Here's what the letter says:
Dear Grandma & Janet,
How are you? I'm doing fine. I went to camp last week and it was fun. When we came down to see you I forgot to tell you that I saw a nut house but I forgot where it was. When daddy went to the high school union he got trophies for the most children but he didn't have the most he just had the oldest ones. Ha! I found a picture of mama and you in the photo album when you were little and put it in my coin purse. I had fun but I have been miserable with headaches because I keep hitting my head on things.
Tomorrow the avon lady is suppose to go to Debbie's house. I got my puppy love pin and I going to get some perfume. That's one reason why I like summer. Ha! Mary and Grandma just got back from Arizona Thurs. night and then Mary went to see her boyfriend in Houston. So I hope to see her before the summers over.

Your loving niece,
Sandy Graham
(a year later, in the 5th grade, I decided that "Sandy with a "y" didn't suit my personality - so I decided to be "Sandi with an i" )
So let me translate some of this:
Grandma and Janet aka Janae- are my mom's mother and sister
By "nuthouse" - I was referring to a mental institution.
Union - I was born when my dad was a Senior in High School - so we had just come back from his 10 year high school reunion. I am the oldest and have 3 younger brothers (which warrants a separate blog all by itself).
Hitting my head on things - I do not know or remember what that was about - but it cracks me up.
Debbie - she was our babysitter who introduced me to Avon.
Puppy love pin - That brings back awesome memories. I HEARTED the puppy love pin. Here is a link - it's on ebay - so this link may not work for long.
http://cgi.ebay.com/Vintage-1974-Avon-PUPPY-LOVE-Solid-Perfume-Glace_W0QQitemZ270335637404QQcmdZViewItemQQimsxZ20090126?IMSfp=TL090126155010r4240
Mary and Grandma - My Dad's sister and mother.
As you can see, I was just as dramatic at 10 as I am today.
at January 28, 2009 2 comments: Links to this post

So, my friend, Susan bought this for me when I first came home after the accident as a backup in case I couldn't get my hair washed. Luckily, I haven't had to use it - but the concept intrigued me so I decided to check it out. 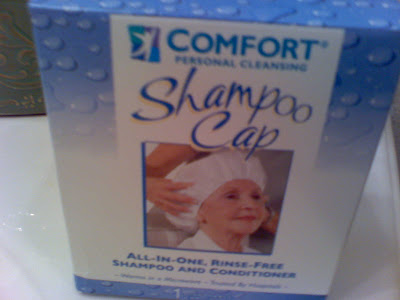 Instructions: Tear open pouch. Heat cap in pouch - DO NOT HEAT FOR MORE THAN 30 SECONDS IN THE MICROWAVE. (I did not do this since I had no intention of actually using the product). Cap may also be used at room temperature. 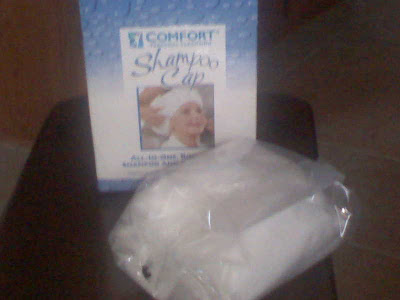 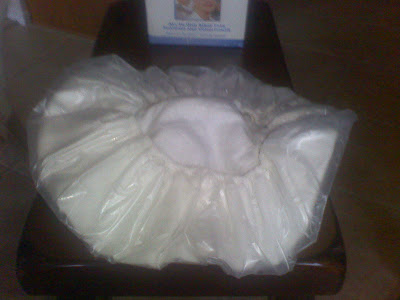 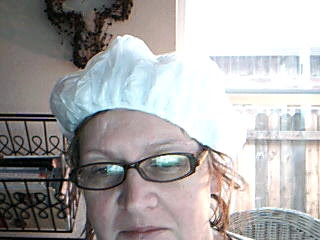 I just placed the cap on my head for kicks. I have put it back in the box in a ziploc for just in case. It is very gooey. It smells ok, but I think I will head to the kitchen sink and wash my hair the old fashion way. I cannot wait until I get this cast off so that I can finally take a freaking shower.. talk about something that you totally take for granted.
at January 27, 2009 1 comment: Links to this post 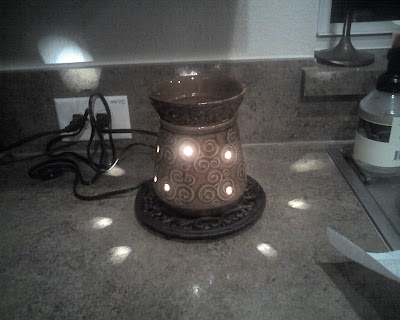 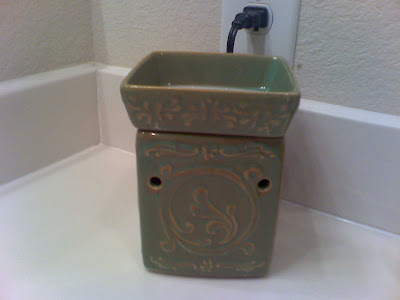 I now have two "Scentsy" Ceramic pots. I absolutely love them. The top one is in my kitchen, and the green one is in my bathroom. They have a 25 watt bulb that heats scented wax. There are so many scents to choose from. I have "simply irrestible", "cashmere", "skinny dippin" and "winter wonderland". These are very powerful scents, and worth every penny.